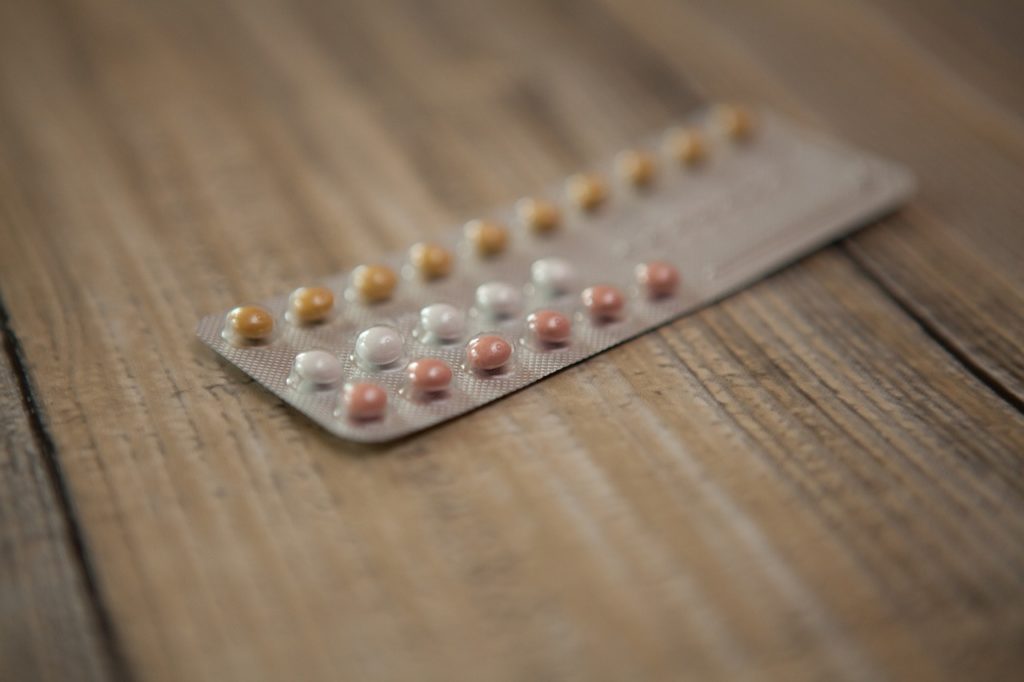 Emergency contraception is best to take as soon as possible, ideally within 24 hours of having sex, but within 96 hours (four days), it still works well. It will not be very effective if you take it within five days (96 to 120 hours).

After taking emergency contraception, your next steps must be: