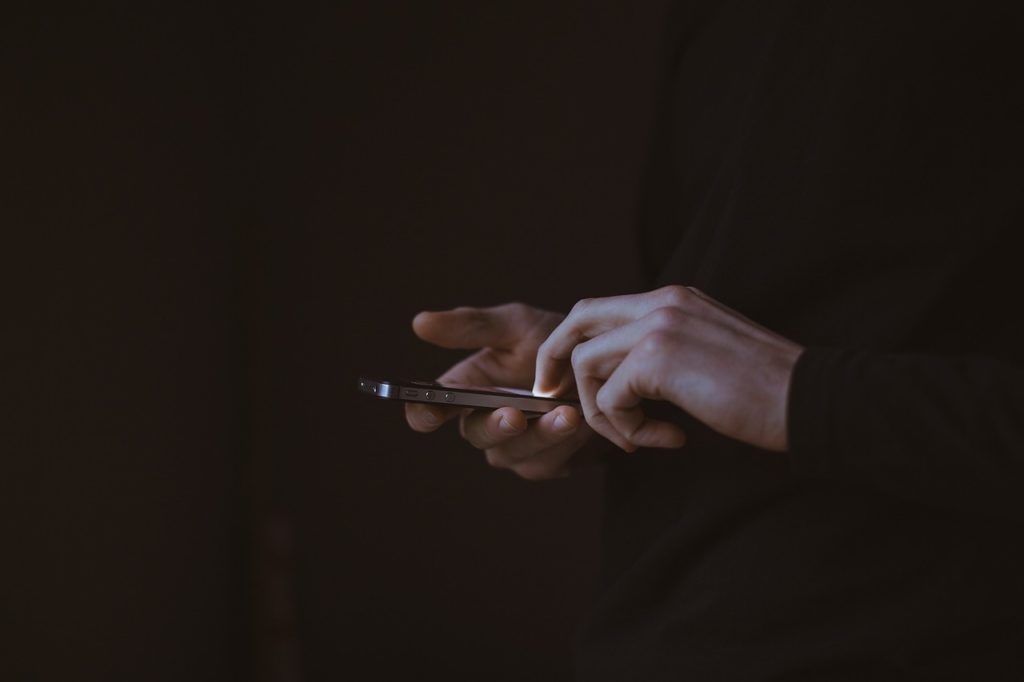 Conflicts between young people and children are a normal part of growing up. Because of this, adults may mistake cyberbullying and/or bullying for normal childhood conflict when in fact, they are a lot more serious and potentially very harmful.

Cyberbullying is complex and may include:

What is cyberbullying and why do people bully?

Bullying is deliberate physical, emotional and/or psychological harassment of one person or group by another person or group. Cyberbullying is the label used for bullying that uses electronic means such as the mobile phones and Internet to intentionally and aggressively harm someone. It predominantly occurs through blogs and websites, including chat rooms and instant messaging and SMS. Because cyberbullying can be anonymous, the fear factor for victims can be high as the cyberbully can enter the security of the victim’s home and they may feel that there is no escape.

There are lots of different reasons people give for bullying:

Cyberbullying usually focuses on physical appearances, in the primary school age group, while in the secondary school years it tends to focus on the way people act and relationships, especially if they don’t fit the norm.

Long periods of feeling scared, ashamed, helpless, powerless and other emotions as a result of cyberbullies victimization can have long-lasting effects on children, resulting in poorer functioning in occupational and social roles and greater likelihood of repeatedly thinking about suicide right up into adulthood.