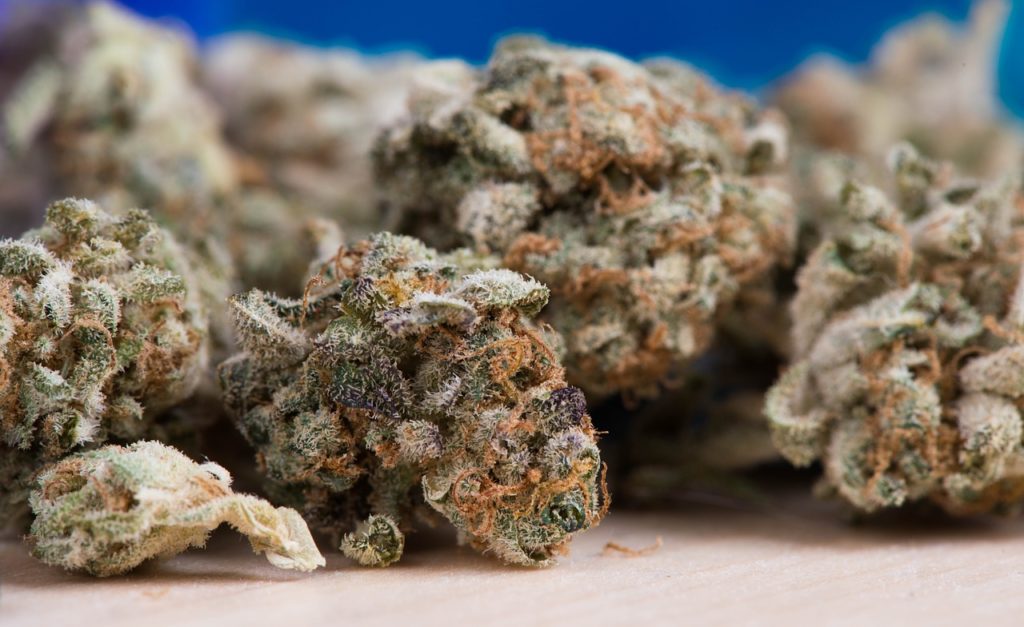 Marijuana (Cannabis) is the most commonly used drug by young people 15 to 30 years old. Although it has serious risks associated with its usage, people often times think marijuana is harmless.

Marijuana impacts the development of teens. Because the bodies and brains of young people are still developing, marijuana has a higher risk of harming young people. Used regularly, marijuana can trigger changes and cause damage to the brain. It also impairs coordination and judgment, so users are at higher risk of injury, especially used prior to, or while driving, increasing the likelihood of a collision.

Marijuana is the drug made from the flowered buds, leaves and stems of the Cannabis plant. Marijuana goes by many names, like grass, pot, dope, weed, and Mary Jane. Marijuana is most commonly smoked and  vaporised with an e-cigarette.

When marijuana is smoked, THC (the main active chemical in cannabis) goes from the lungs into the bloodstream and the brain, causing a “high”. Short-term use, effects can include:

Using marijuana regularly can cause brain changes and permanent brain damage.  Long-term, regular marijuana use has been associated with a variety of risky behaviours and problems:

Does my child is using marijuana?

Some signs to look out for:

How can I protect my children?

If you use any form of marijuana, keep it well out of reach of children. Younger children can accidentally ingest marijuana-infused foods that look like candy or desserts. Unintentional ingestion can cause overdose symptoms like breathing problems and severe drowsiness. If this happens, your child needs urgent medical care.

My child uses marijuana, what can I do?