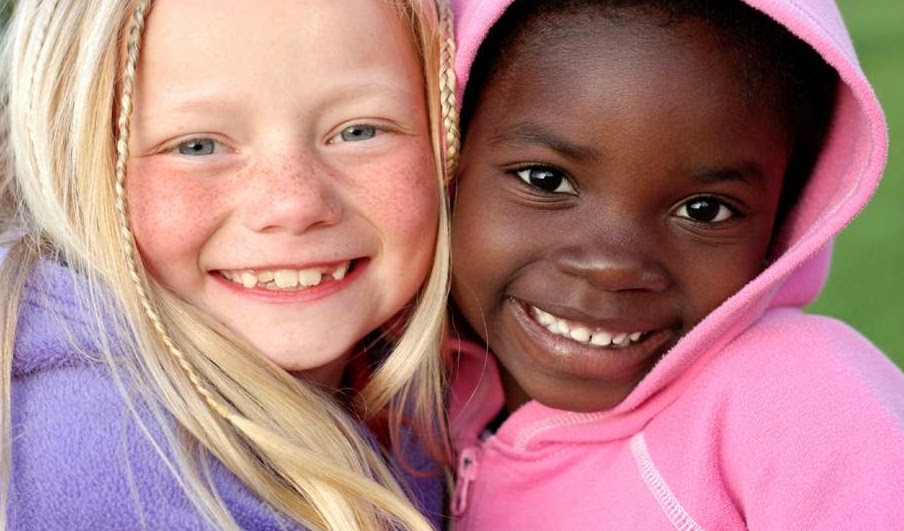 America is a rich blend of cultural traditions from all over the world, so many American families can trace their histories to immigrant ancestors who traveled great distances, hardship and enduring risk to make a home where they would be guaranteed basic freedoms. These freedoms came with a struggle, for many American families, because their grandparents and parents were denied the basic rights we value.

American society was founded on tolerance of differences in beliefs and cultural heritage and on freedom from religious persecution. The diversity (or differences) that come from people from all over the world enrich our culture, bringing new energy and ideas.

Today, more than ever, kids interact with people of differing ethnicities, cultures and religions. Reflecting the communities where families live and work, classrooms are increasingly diverse.

The fact that we live in an increasingly diverse society, some parents welcome, while others may feel more hesitant, especially if they haven’t had much exposure to people different from themselves. Our kids are way ahead of us regarding exposure to cultural differences. Their schoolmates, their athletic teams and their circle of friends, are much more varied than those of even a generation ago.

Today parents should help their kids prepare to learn, live and work in communities that will become even more diverse. Teaching tolerance is important because the person who learns to be open to differences will have more opportunities in business, education and many other aspects of life, not just because it is part of our American heritage.

Success in today’s world (and tomorrow’s) depends on being able to appreciate, understand and work with others, in short, your child’s success depends on it.

Tolerance refers to an attitude of respect and openness for the differences that exist among people. Although originally used to refer to religious and ethnic differences, the concepts of tolerance and diversity can also be applied to people with intellectual and physical disabilities, gender and other differences, too.

Tolerance means valuing differences, bridging cultural gaps, rejecting unfair stereotypes, respecting and learning from others, discovering common ground, and creating new bonds. In many ways, tolerance is the opposite of prejudice.

Does tolerance mean that all behaviors have to be accepted? Of course not. Behaviors that hurts and disrespect others, like bullying or being mean, or behaviors that break social rules, like stealing or lying, should not be tolerated. Tolerance is about accepting people for who they are, not about accepting bad behavior. Treating others the way you would like to be treated, means tolerance.

Celebrating differences of others, of course, doesn’t mean giving up your own heritage. Your family may have its own longstanding religious and cultural traditions that are something to be proud of. Families can find ways to celebrate differences of others while continuing to pass down and honor their own cultural heritage.