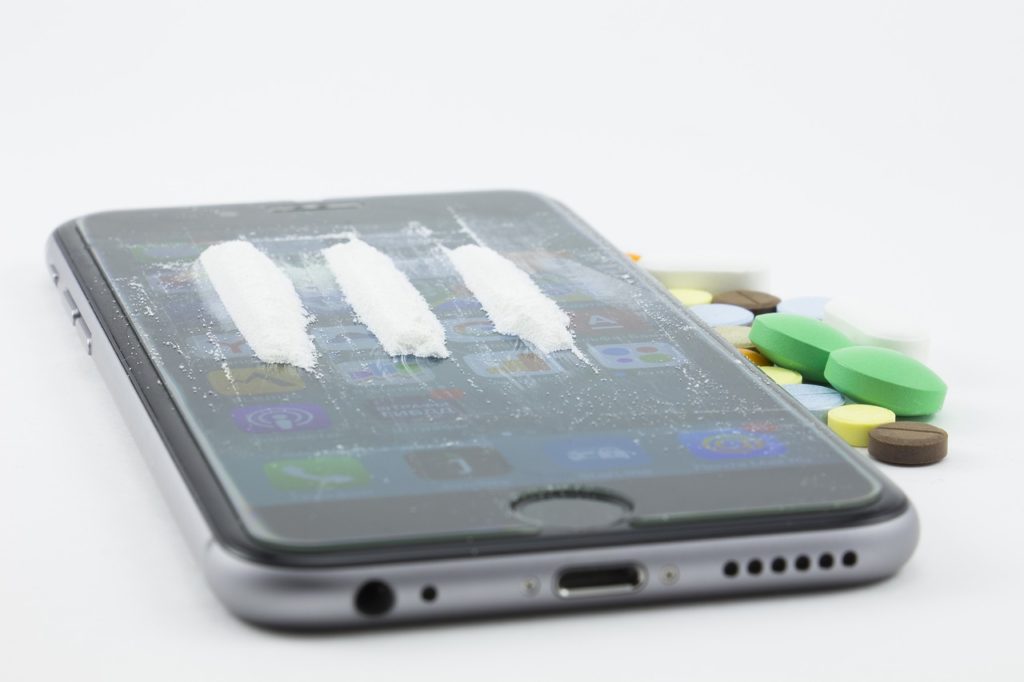 All illegal drugs, include marijuana (cannabis), ecstasy, hallucinogens, amphetamines or cocaine, may affect an unborn baby. Your midwife or doctor will ask you questions about any drugs you may be taking, both illegal and prescribed. This information will be kept confidential. You should tell them about all drugs you are taking, it is important so that your baby and you can receive the best support and care.

Cannabis (marijuana) use during pregnancy has not been shown to cause an increased rate of birth defects, but the baby’s growth may be reduced, like in tobacco use. There is some evidence that exposure to marijuana before birth affects a baby’s behavior and may cause long-term behavior problems.

The use of ecstasy and amphetamine or amphetamine-like substances such as methamphetamine, including ice, during pregnancy has also been associated with subtle abnormalities and slower development in the newborn.

If a mother uses any of these drugs while breastfeeding, it is possible the drug will be present in her milk and may affect the baby.

Cocaine crosses the placenta and enters the baby’s blood. Cocaine increases the heart rate in both the baby and the mother, reducing the supply of blood and oxygen to the baby.

Use of cocaine may increase the chance of early birth (premature birth), miscarriage and smaller growth than expected before and after birth. Cocaine can affect the brain of a baby and may lead to behavior and learning problems.

If cocaine is used close to birth, the baby may be born unsettled and showing symptoms of agitation and hyperactivity. Babies of mothers who regularly use cocaine may also experience withdrawal symptoms after birth, including lack of responsiveness, breathing problems, poor feeding or sleepiness.