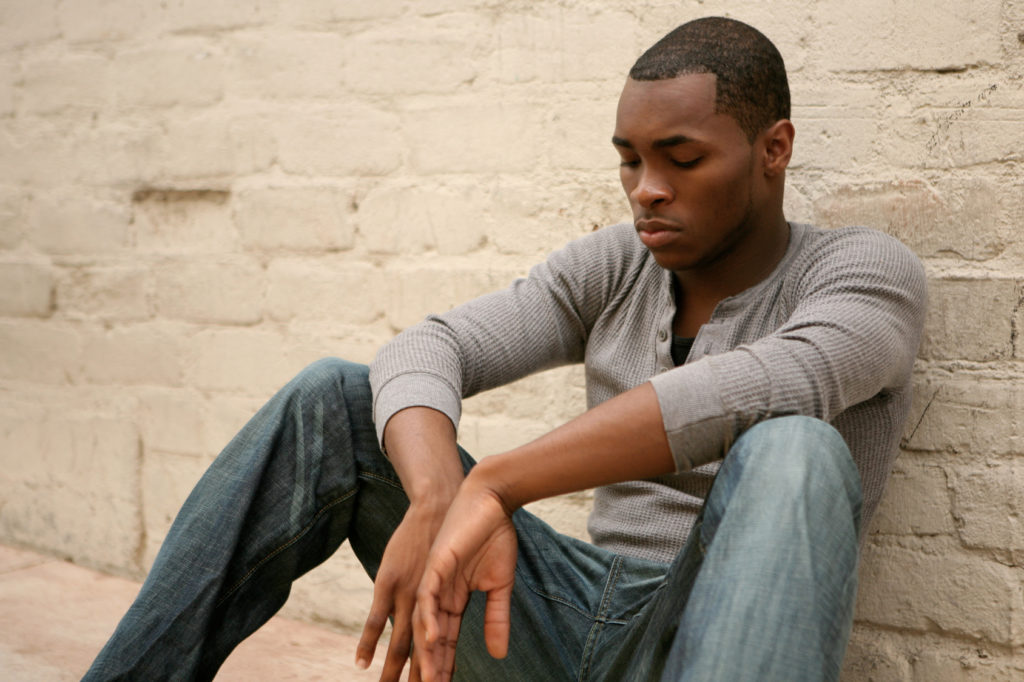 Mental health disorders that emerge during the formative years of childhood can have a lasting impact on the health and well-being of the individual and on the lives of those around them.

Unlike many other health conditions, the experience of a mental health disorder is unique to the individual, meaning that the impact of the disorder on daily life and activities is very different among individuals with the same diagnosis. Four domains relating to impact were assessed at school or work; with friends and social activities; on the family, and on the children themselves.

The prevalence of mental health disorders for 4– 17-year-olds decreased with increasing severity, with 8.3% having ‘mild’ disorders, 3.5% ‘moderate’ and 2.1% ‘severe’ disorders. Importantly, the higher prevalence conditions, such as ADHD and Anxiety disorders, were more likely to be rated as having ‘mild’ and ‘moderate’ than ‘severe’ impact. The major depressive disorder was the only condition in which ‘mild’ impact was less common than ‘moderate’ and ‘severe’ impact.

Self-harm was shown to be most commonly associated with a Major depressive disorder, with nearly half of all females with the disorder having ever self-harmed.

Behaviors that impact on the overall health and wellbeing of an individual are termed ‘health risk behaviors’—that is, they increase a person’s risk of developing ill health. For example, smoking, alcohol consumption and drugs use are all considered to be health risk behaviors. Some health risk behaviors are also known risk factors for the development of mental disorders. For example, in young people, risk factors associated with depression include alcohol consumption, drug use, unhealthy diet and negative coping strategies; conversely, maintaining a healthy weight, adequate diet and appropriate levels of sleep have been shown to reduce the risk of depression, and are also known as ‘protective health factors’.

Young people often need support for emotional and behavioral issues in their formative years that may not be due to a diagnosable mental disorder. That is, support is often required to help young people negotiate ‘normal’ childhood/adolescent issues that are part of the transition to adulthood. Family relationships, peer relationships, and the school environment dominate the lives of young people. Each of these elements provides a critical gateway through which support for young people can be delivered. Support at critical times may ease the transition to adulthood and prevent the onset and/or severity of mental health issues.