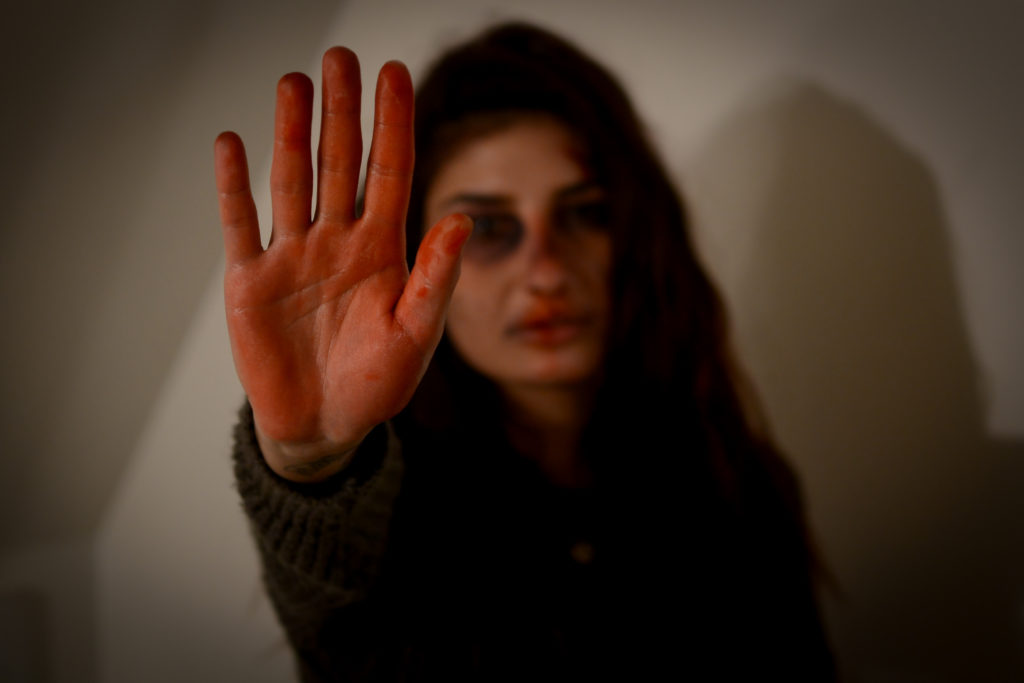 In many cases, battering is not the result of mental illness, anger, or the influence of drugs or alcohol. Rather, it is a learned behavior that is often motivated by the conscious or unconscious desire of the abusive partner to control the victim. Typically, battering is purposeful behavior, although sometimes people demonstrate impulsive, angry behavior, or an inability to control their emotions.

Men who are abusive often lash out at their spouses or partners with the intent of enforcing what they believe to be their rights, but that they are generally able to keep from reacting in an abusive manner when individuals other than their children or wives do not meet their expectations. This behavior is rooted in logic, demonstrating rationalization that makes it less likely that battering behavior stems from a mental illness.

What Are Batterer Intervention Programs?

The most states, in the late 1980s, had begun to arrest and prosecute perpetrators of domestic violence, the need for a greater number of comprehensive treatment and rehabilitation programs was realized. Batterer intervention programs are still relatively new, but they have evolved significantly since their original development in order to protect victims, better serve the community, and further decrease recidivism. Increased funding for these programs in some areas may allow services to be extended to men who do not speak English, teen boys, and abusive partners in same-sex relationships. A few programs are also available for women who abuse their partners.

By many batterer intervention programs are considered to be an important part of a comprehensive approach to domestic violence, and many courts order offenders to attend these programs while on probation for a domestic violence offense. The goal of these intervention programs is to teach abusive partners to identify and self-monitor negative thoughts, develop empathy for their victims and to identify and interrupt the negative self-talk that often precedes incidences of violence, in order to prevent further abuse.

The programs also aim to teach gender equality in relationships and typically teach participants to take responsibility for the abuse, and find alternatives to violence, identify various forms of abuse, recognize and detail the type of abuse they have engaged in, often helping participants learn to develop a no abusive response to behavior that they might ordinarily respond to in an abusive manner.

Program data indicate that 80% of participants are referred through the justice system, even an individual may voluntarily participate in a batterer intervention program. Most states regulate these programs by requiring certification standards, which may be guidelines or may be legally binding the program chooses to follow. Some states fund these programs, and programs run from 24-26 weeks on average, though in some states they are as short as 12 weeks, and in others as long as 52 weeks.