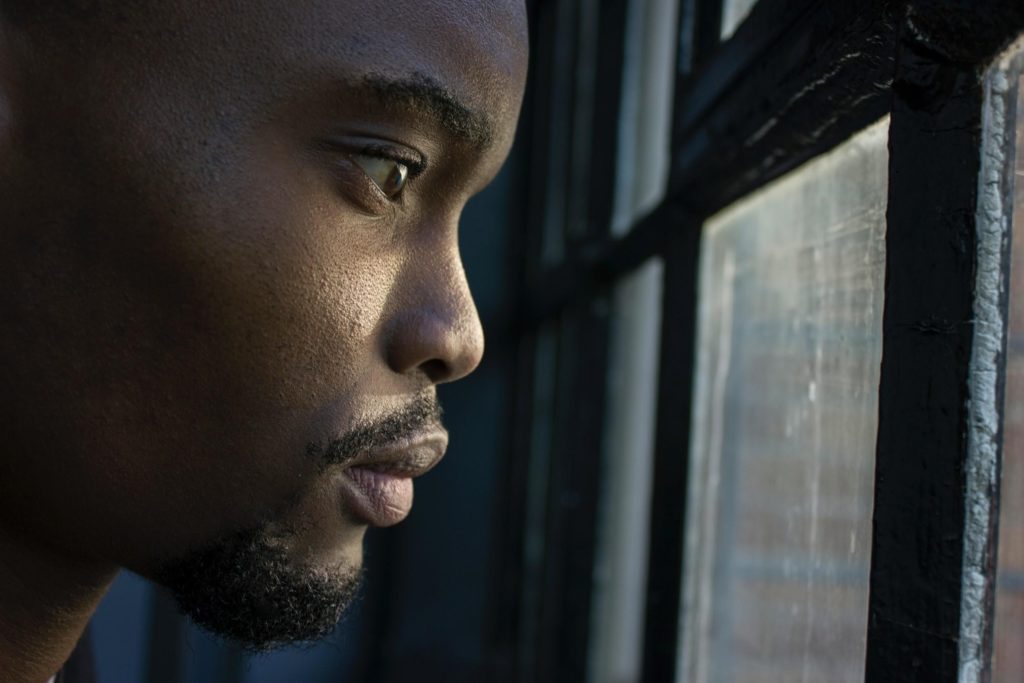 Bipolar disorder is a condition where people experience extreme mood swings that interfere with everyday life. It was previously known as ‘manic depression’. The mood swings can range from extreme highs (mania) to extreme lows (depression). Episodes of mania and depression can often last for weeks or even months.

There are also people who experience ‘mixed episodes’ where they can feel some signs and symptoms of both depression and mania. The symptoms of bipolar disorder depend on which mood the person is experiencing.

During a period of depression, your symptoms may include:

The manic phase of bipolar disorder may include:

Between episodes of depression and mania, you may sometimes have periods of ‘normal’ mood. However, some people with bipolar disorder can repeatedly swing from a high to low phase quickly without having a ‘normal’ period in between. We know this as ‘rapid cycling’. Others may experience symptoms of both mania and depression at the same time.

If you are feeling suicidal or having severe depressive symptoms, contact your doctor, or the local mental health emergency services as soon as possible.