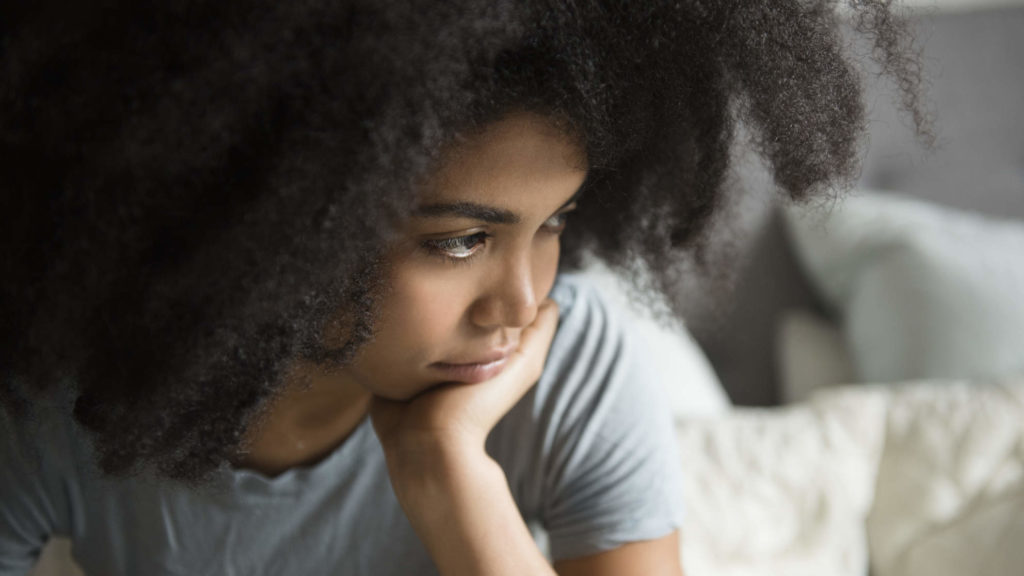 Sexual assault is a serious crime and is never the fault of the victim.

Sexual assault isn’t always about offenders getting pleasure from sex. It can also be about them enjoying asserting control and power over someone. Some offenders have been abused themselves, but this isn’t always the case.

Everyone reacts differently to sexual assault. All of the following responses are normal:

There are many myths around what constitutes sexual assault, so find out the facts:

If you’ve been sexually assaulted, it’s not something you have to live with on your own. Here are some things you can do straight away: