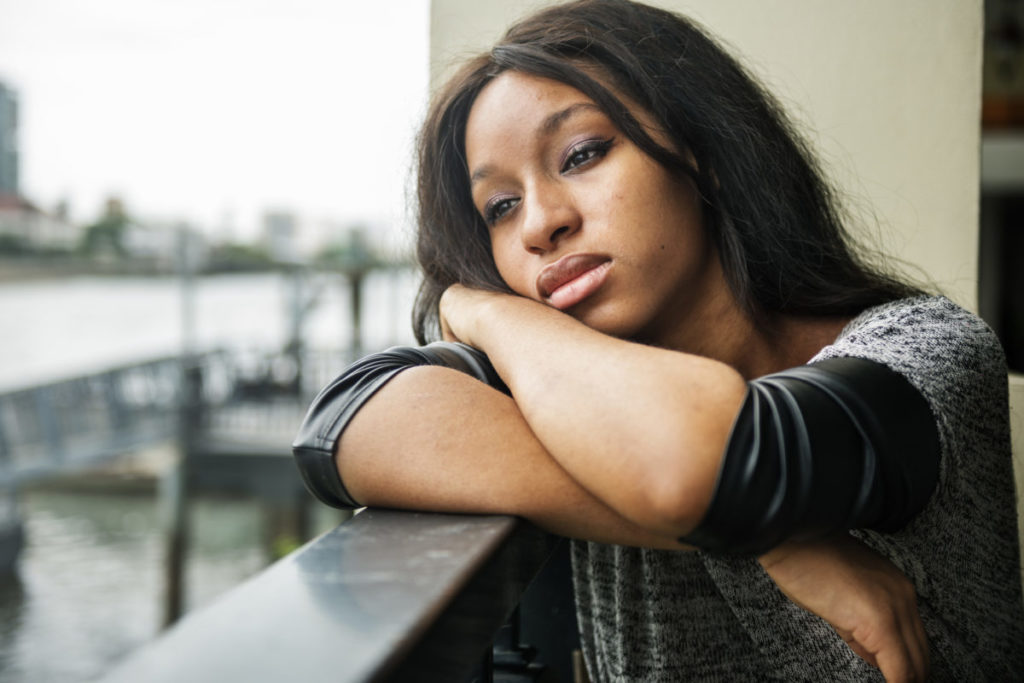 While we all feel low, sad or moody from time to time, some people experience these feelings intensely, for long periods of time and sometimes without any apparent reason. Depression is more than just a low mood, it is a serious condition that has an impact on both physical and mental health.

One in six women and one in eight men will experience depression at some time in their life. Depression affects how people feel, think and act as well makes it more difficult to manage from day to day and interferes with relationships, work, and study. The good news is, depression is treatable and effective treatments are available, so the sooner a person with depression seeks support, the sooner they can recover.

While the exact cause of depression is not known, a number of things can be associated with its development. Generally speaking, depression does not result from a single event, but from a combination of biological, psychological, social and lifestyle factors.

Continuing difficulties, such as long-term unemployment, living in an uncaring or abusive relationship, loneliness or long-term isolation or prolonged exposure to stress at work can increase the risk of depression.

Significant harmful life events, such as going through a separation or divorce, losing a job, or being diagnosed with a serious illness, may also trigger depression, particularly among people who are already at risk because of developmental, genetic or other personal factors.

Depression is not simply the result of a chemical imbalance, for example, because a person has not enough or too much of a particular brain chemical. However, disturbances in normal chemical messaging processes between nerve cells in the brain are believed to contribute to depression.

Most modern antidepressants have an effect on the brain’s chemical transmitters, in particular, noradrenaline and serotonin, which relay messages between brain cells. This is thought to be how medications work for depression.

Other medical treatments such as electroconvulsive therapy (ECT) and transcranial magnetic stimulation (TMS) may sometimes be recommended for people with severe depression who have not recovered with lifestyle change, social support, medication, and psychological therapy. While these treatments also have an impact on the brain’s chemical messaging process between nerve cells, the precise ways in which these treatments work is still being researched.

Depression is often not recognized and can go on for months or even years if left untreated, so it is very important to seek support as early as possible, as the sooner a person gets treatment, the sooner they can recover. Untreated depression can have many negative effects on a person’s life, including serious relationship and family problems, drug and alcohol problems or difficulty finding and holding down a job.

There is no one proven way that people recover from depression. However, there is a range of effective treatments and health professionals who can help people on the road to recovery. There are also many things that people with depression can do for themselves to help them recover and stay well. The important thing is to find the right treatment and the right health professional for a person’s needs.