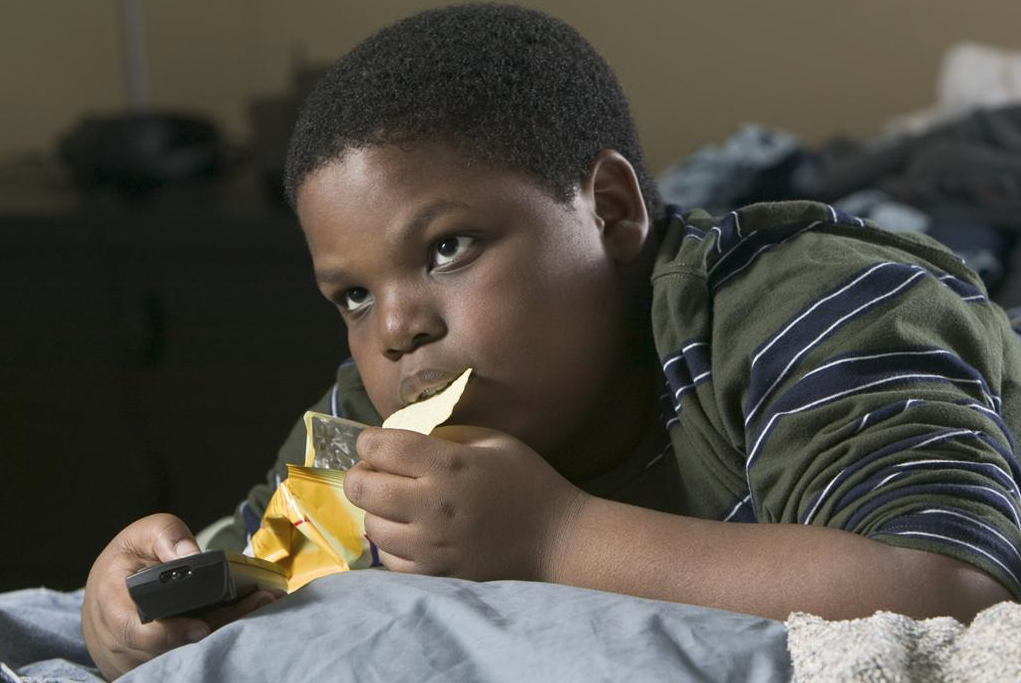 The number of overweight children has doubled in recent years, with a 25% of children considered overweight or obese. Causes of obesity in children include lack of physical activity, unhealthy food choices, and family eating habits.

Your body stores unused energy as body fat; to maintain a healthy weight, you need to use the energy from the foods you eat. If you eat more than you use, your body will store the extra energy as fat.

Factors that may cause children to become overweight and obese include:

From 1985 to 1995 the number of overweight 7– 15-year-olds almost doubled and the numbers of obese children has more than tripled. At the current rate, it is predicted that 65% of the young population will be overweight or obese by 2020.

Obesity can have a major impact on how children feel about themselves and how they interact with others. Obese adolescents are more likely to have low self-esteem, which may impact on other aspects of their lives, such as the competency in school and the development of friendships.

Being obese as a child or adolescent increases the risk of disorders and a range of diseases in adulthood, regardless of whether the adult is obese or not. It’s important to identify and start to reverse the condition before children become adults. Ideally, overweight and obesity should be prevented.