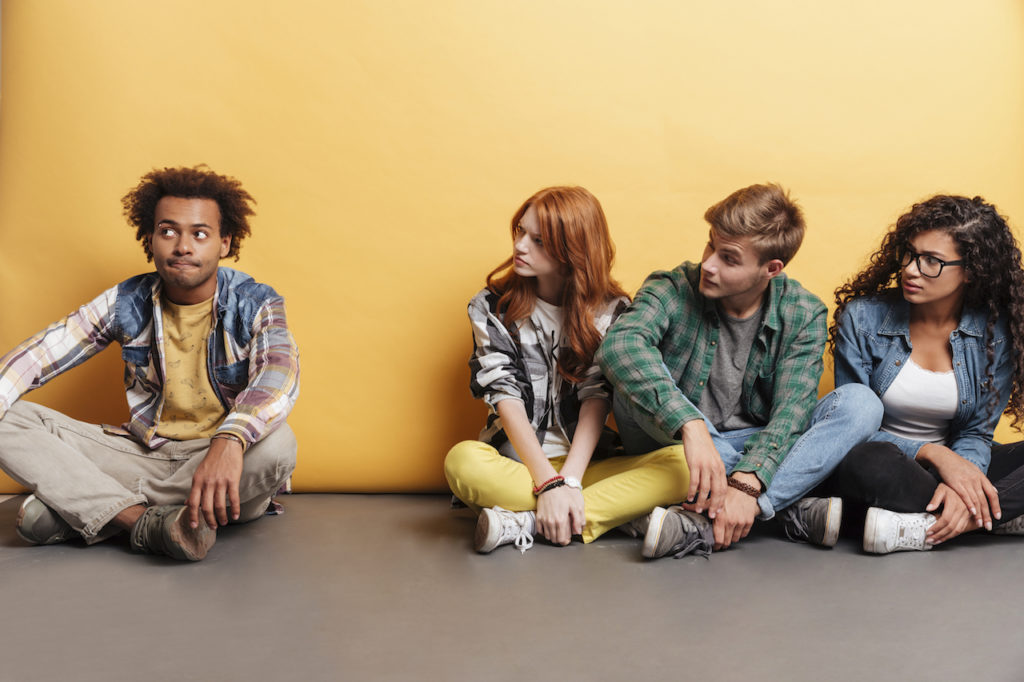 Here are some myths, beliefs, and perceptions about mental disorders:

1) People should work out their own mental health problems.
Not true. When people have a physical health concern, they generally take some action, and often go to the doctor or seek some other kind of help for their problem. Mental illness is associated with disturbances with brain functioning and usually requires professional assistance. Because of the stigma surrounding mental illness, many people have been reluctant to seek help.

2) Once you have a mental illness, you have it for life.
While it’s true that most mental illnesses are lifelong, they are often episodic, which means that the symptoms are not always present. Just like people who live with chronic physical illnesses like asthma or arthritis, people with mental illnesses can, when their illness is managed, live positive and productive lives.

4) Medication is the best treatment for mental illness.
Medication can be a very effective part of managing a mental illness; it is helpful to think of medications as necessary but not sufficient treatments for many mental disorders. The best approach is to have a combination of strategies that have been proven effective.

6) Adults are more likely than teenagers to have a mental illness.
Many of the major mental illnesses begin to appear during adolescence and early adulthood.

8) People with mental illness are generally shy and quiet.
There is no strong causal relationship between personality characteristics and tendency to develop mental illness. Some mental disorders such as depression and anxiety can lead people to avoid or limit social contact.

9) Mental illness can happen to anybody.
This is correct. In fact, it very likely that you, a family member or someone you’re close to will experience a mental illness at some point in their lives.