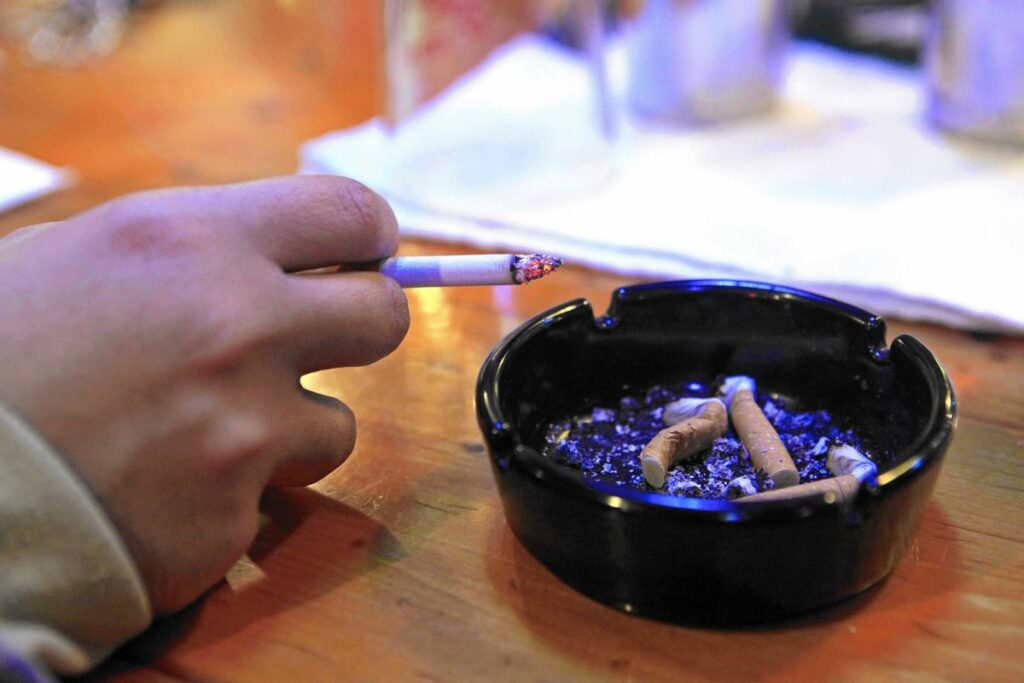 Third-hand smoke is the smoking residue that lands and stays on nearly every surface in the area where someone has been smoking, including on skin, hair, clothing, furniture and flooring. This means it still exposes babies and children to the harmful toxins from cigarettes, even after adults have finished their cigarettes. You cannot get rid of third-hand smoke by airing out rooms, opening windows, using fans or air conditioners.

Babies and young children also spend a lot of time on or near the floor and often put their hands and toys into their mouths. This means they are more likely to swallow or breathe in toxins from third-hand smoke than older children and adults.

Children exposed to second-hand smoke are at an increased risk of early death and disease from various causes. Second-hand smoke can impair a baby’s breathing and heart rate, which can put the baby at a higher risk of sudden unexpected death in infancy. If parents smoke during pregnancy and after their baby is born, their baby’s sudden unexpected death in infancy risk increases.

And if we expose children to second-hand smoke, they can have swelling and irritation in their airways. They are more likely than other children to develop a range of lung and other health problems. These problems include:

Children who live in a household where one or more adults smoke need to go to the doctor more often, and the chance that they will take up smoking in adolescence doubles.

If you need more advice about quitting smoking or the effects that smoking has on your child, there are services, support and resources available.