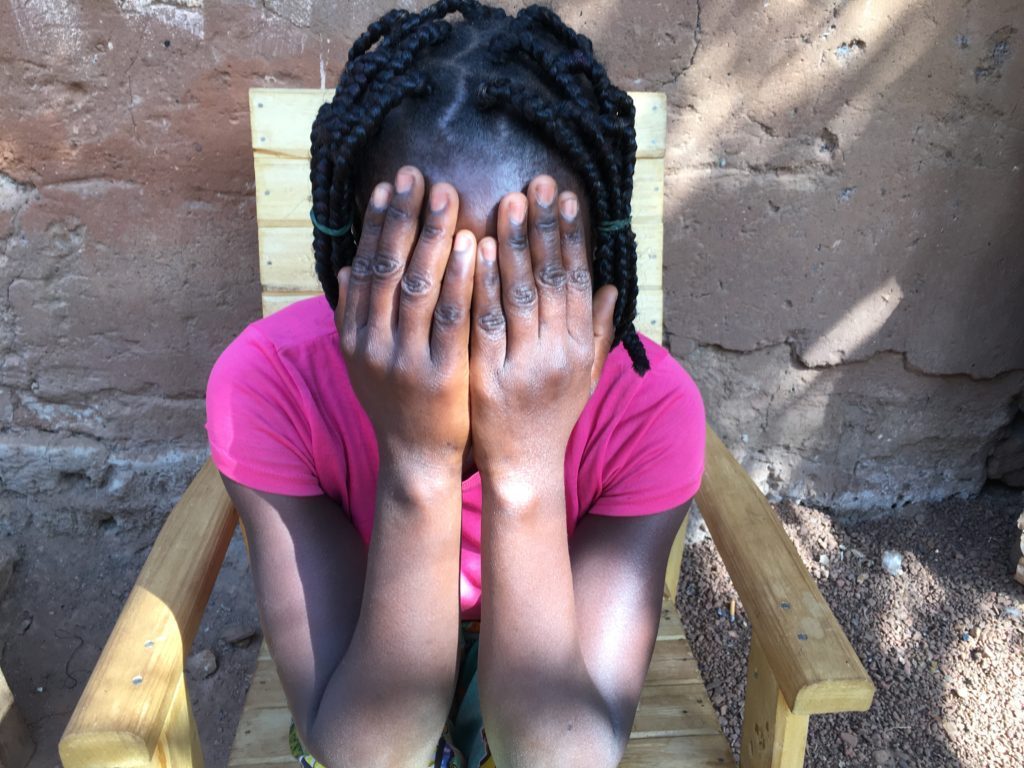 Sexual abuse happens when someone entices or forces a child or young person to take part in sexual activity, either directly or as an observer, when photos are taken and sent on mobile phones or via the Internet.

Sexual abuse can include inappropriate touching, exposing children to pornography, oral sex, sexual intercourse, luring children through the internet for sexual purposes or using a child in the production of pornography.

Sexual abusers can be anyone including close friends, family members, carers and people working with children. Most often the sexual abuser is known to the child. It can happen anywhere: in homes, at camps, at school, on transport, and in care situations. Trust your own knowledge and gut feelings about your child and note any changes to their behavior or body.

The physical signs of sexual abuse include:

The likelihood that abuse is happening increases if there is more than one sign.

Other signs of sexual abuse include:

• explicit sexual knowledge for their age or inappropriate sexual behavior
• acting out sexual behavior with dolls, toys, siblings and other children
• changes in behavior when personal care needs are attended to
• showing excessive fear when being bathed or having a nappy changed
• sleep disturbances or night terrors
• abnormal wetting and soiling problems
• loss of appetite
• hurting themselves
• obsessive and compulsive washing
• out-of-character behaviors
• increased anxiety, aggression, withdrawal or crying
• telling someone that sexual abuse has happened
• hinting that something has happened.

One sign alone might be an indicator that sexual abuse is happening or there could be no indicators at all. The likelihood that abuse is happening increases if there is more than one sign. It is also important to keep in mind that these behaviors might not necessarily be connected to sexual abuse. They might be connected to other problems for which the child needs help.

It is important to listen to what the child is saying and believe them. Children who report abuse need immediate support and comfort.

As soon as possible make notes recording what the child actually said, the date and time the child made the report and when the abuse might have happened. Record the actual words the child used to describe the abuse. If the child cannot speak in words, record how they have communicated the abuse. These notes might be used to assist in a prosecution.

Stop all contact with the person who is suspected to be the sexual abuser.

If your child is behaving differently or complaining about something hurting, like their bottom, take them to the doctor. Ask the doctor to check for signs of abuse if this is not offered.

You know your child best, if you are concerned seek a second opinion. Getting help quickly can stop sexual abuse and help your child to feel better sooner.