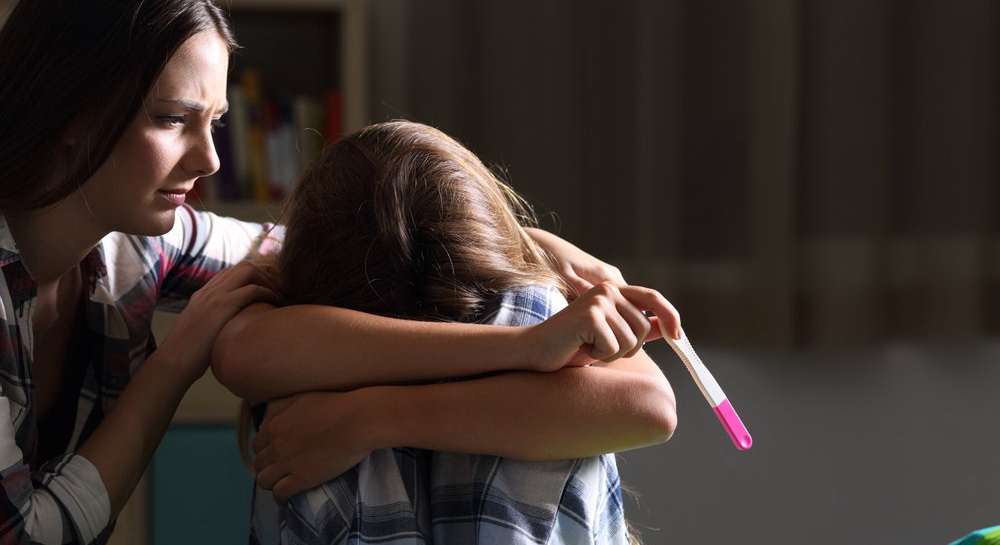 Becoming pregnant as a teenager can put enormous stress on young women and their families, especially if the pregnancy is not wanted. However, once it has happened there is no way to go back so the important thing is to support the young woman and to help her to make the wisest choice for her at this time.

It is the young woman’s life and things usually work out best if parents provide support and information but do not try to force her to follow their wishes, even they have their own feelings and wishes.

According to a recent report published by the Centers for Disease Control and Prevention, the rate of teenage pregnancy is declining tremendously in Georgia and across the country. From 2011 to 2012 Georgia’s teen birth rate decreased by 12% – twice as fast as the national average, and the highest decline our state has ever seen. Georgia has the second highest decline in the country; only Delaware had a higher decrease of 15%.

Young people with disabilities have the same emotional and physical needs as others, but often receive less information and don’t have enough protection and support so they may have a greater risk of becoming pregnant.

Young women with few job opportunities and who are disadvantaged educationally may not know about or use effective contraception.

For a young woman, this is a very difficult time because she has only a short time to make a major decision, continuing with the pregnancy and keeping the baby or giving it up for adoption, or termination (abortion). There is no easy way out.