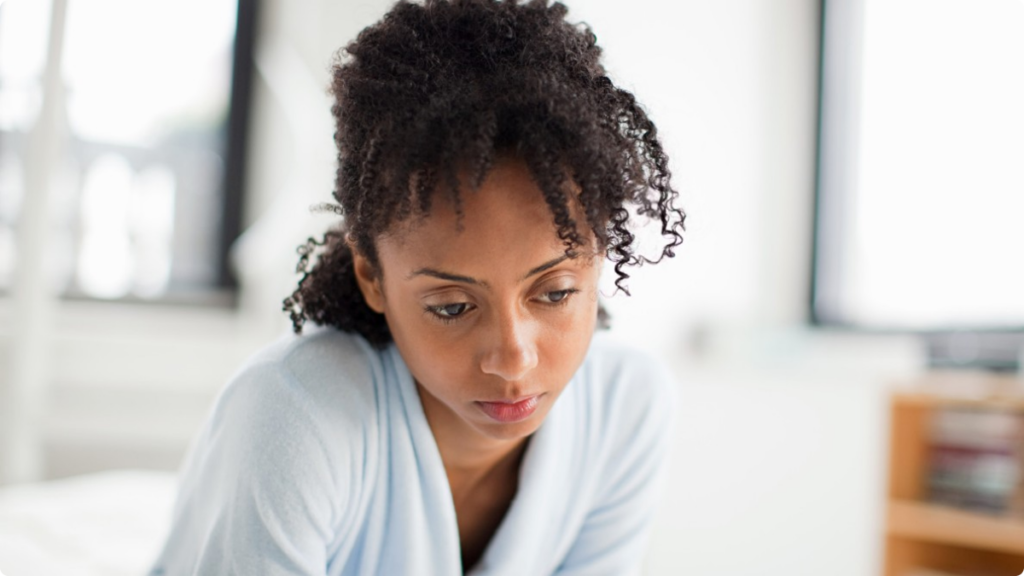 Melancholia is an older term for depression and is still sometimes used to describe a more severe form of depression with a strong biological basis, where many of the physical symptoms of depression are particularly evident. One of the major changes is that the person can be observed to move more slowly, to have a depressed mood that is characterized by complete loss of pleasure in almost everything or to be experiencing significant changes to their sleep pattern and appetite.

The symptoms of dysthymia are similar to those of major depression but are less severe and more persistent. A person has to have this milder depression for more than two years to be diagnosed with dysthymia.

Sometimes, people with a depressive condition can lose touch with reality. This is known as psychotic depression and can involve hallucinations (seeing or hearing things that are not there) or delusions (false beliefs that are not shared by others), such as believing they are bad or evil, or that they are being watched or followed or that everyone is against them.

Women are at an increased risk of depression during pregnancy and in the year following childbirth. The causes of depression at this time can be complex and are often the result of a combination of factors. In the days immediately following birth, many women experience the ‘baby blues’, which is a common condition related to hormonal changes, affecting up to 80 percent of women who have given birth.

Cyclothymic disorder is an uncommon condition which is often described as a milder form of bipolar disorder. The person experiences chronic fluctuating moods over at least two years, involving periods of hypomania, a mild to moderate level of mania and periods of depressive symptoms, with very short periods, no more than two months of normality between.

This is a mood disorder that has a seasonal pattern. The cause is unclear but may be related to the variation in light exposure in different seasons. It is characterized by mood disturbances that begin and end in a particular season.