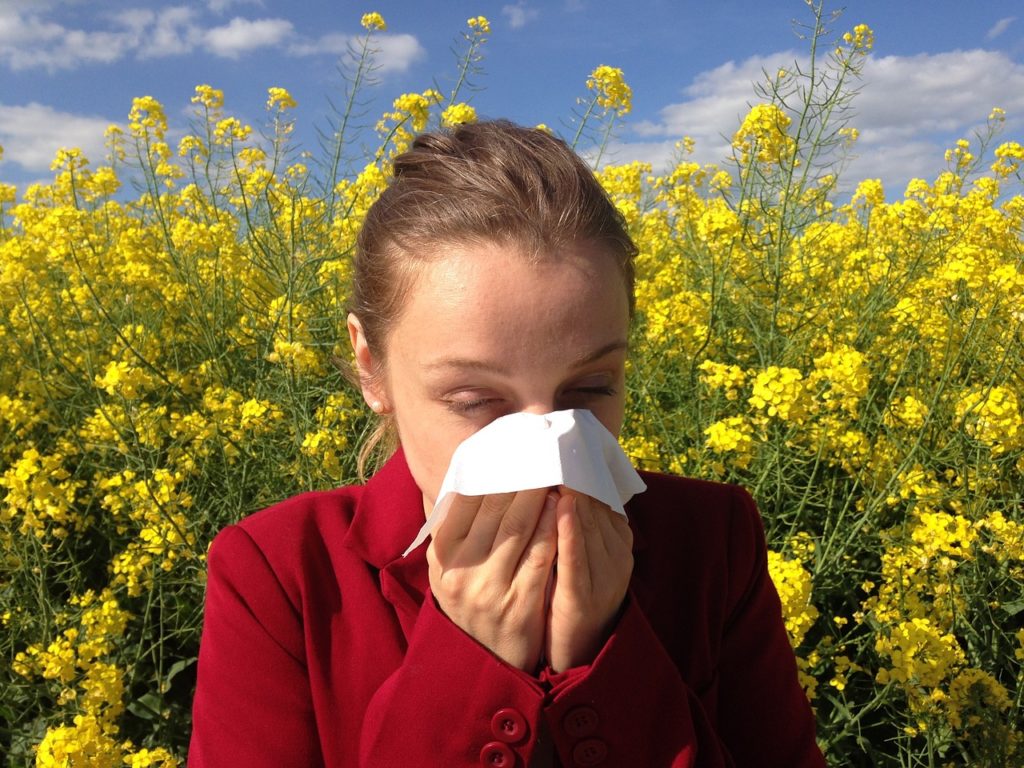 When the body ‘trigger’ or overreacts to an allergen that is typically harmless to most people occurs an allergy. Examples of allergies include eczema, hay fever, hives, asthma and food allergy. Estimates suggest that about one person in four is allergic to something and roughly half of all allergy sufferers are children.

The symptoms of an allergy range from mild to severe. The most severe type of allergic reaction is anaphylaxis, which may cause death without prompt medical attention. In most cases, effective treatments are available to manage or treat allergy symptoms.

Symptoms depend on the allergy, but may include:

Do not self-diagnose. The signs and symptoms of allergies are common to many other medical conditions. It is important to see your doctor for professional diagnosis and treatment.

Allergen is a substance in the environment that can cause an allergic reaction in susceptible people. Even there are many different allergens, all of them share one thing in common – protein. Some allergens don’t contain protein, to begin with, but bind with protein once inside the body to provoke the allergic reaction.

Allergy is the result of mistaken identity, an allergen enters the body and is wrongly identified by the immune system as a dangerous substance. The immune system, in response, makes antibodies to attack the allergen. These are specific antibodies of the IgE (immunoglobulin E) class.

When an allergen is found, IgE antibodies trigger a cascade of immune system reactions, including the release of chemicals known as mast cell chemicals. These are substances that the body normally uses to destroy micro-organisms and the most common of these is histamine. In small amounts, histamine causes reddening and itching of the local area. In large amounts, the nearby blood vessels become dilated and the area swells with accumulated fluid.

The immune system’s tendency to overreact to a harmless substance is thought to be genetic. The term ‘atopy’ describes this genetic tendency, so doctors describe a person who has an allergy as being ‘atopic’ – such people in their blood usually have raised levels of IgE.

If you think your child or another member of your family might have allergies, getting a proper diagnosis is important. To start this process, you can talk to your family doctor, who can refer you to an allergist or immunologist.