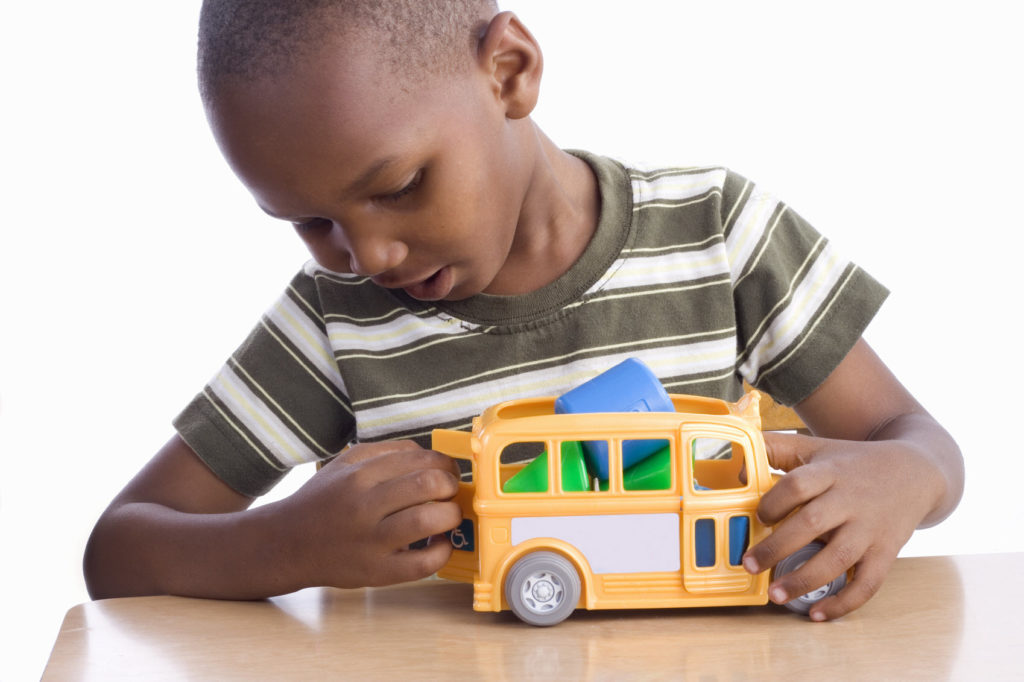 Autism Spectrum Disorder (ASD) is a condition that affects a person’s ability to interact with the world around them. ASD is a neuro-developmental disability thought to have neurological or genetic causes (or both).

The term ASD includes autism, Asperger’s syndrome and pervasive developmental disorder not otherwise specified (PPD-NOS). ASD affects around 1 in 100 to 1 in 110 people of school age, with males being around four times more likely to be affected than females.

ASD has wide-ranging levels of severity and varying characteristics. There are no two people on the autism spectrum are alike. However, there is no cure because the cause is not yet fully understood. A person on the autism spectrum has difficulties in some areas of their development, but most skills may develop typically.

People on the autism spectrum have difficulties in the two main areas of:

For those who do develop language, they may have difficulties using appropriate vocabulary and grammar, also in constructing meaningful sentences. They may misunderstand words, interpret them literally or not understand them at all. Other people’s feelings and emotions can be difficult to understand.

There is a range of behaviors commonly linked with ASD. These may include:

Any link between immunization and ASD has been completely discredited.

A concern in the community about a possible link between the measles, mumps, rubella (MMR) vaccine and ASD, during the 1990s, was generated by the findings of research (known as the Wakefield study) conducted in London in 1998. The Wakefield study has since been discredited and withdrawn by the journal that originally published it. Dr. Wakefield’s registration as a doctor in the United Kingdom has also been canceled.

Concern about child safety prompted researchers around the world to investigate any possible link between the MMR vaccine, other vaccines, and ASD. Extensive research conducted globally for a decade did not establish any link between vaccines and ASD.