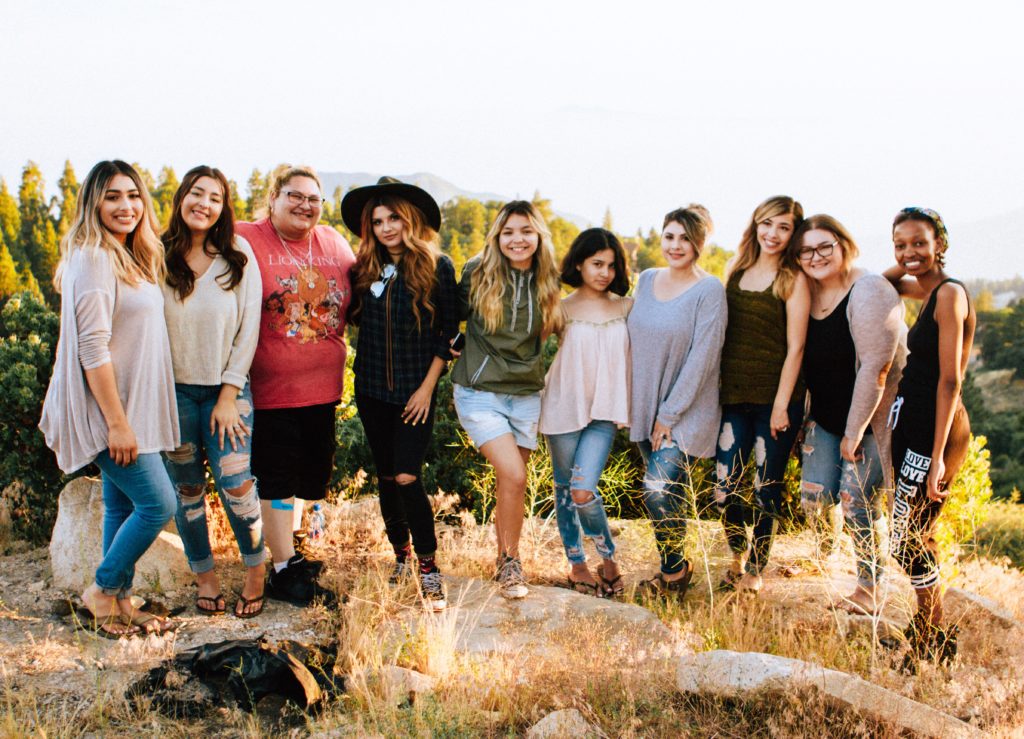 Culture is often thought of from the perspective of language, ethnicity and race and how it is expressed through music, literature, art and food. However, a cultural group can also comprise people who share an issue or a theme, such as age, spirituality, gender, physical issues, social and economic status or sexual preference.

This topic aims to explain to parents how cross cultural issues, including racism and discrimination, impact on wellbeing and the health of young people, how to identify impacts on your child and what form this issue takes.

Racism is a belief that a particular ethnicity or race is inferior or superior to others. Racial discrimination is any act where a person is treated less favorably because of their race, color, nationality, descent or ethnic origin resulting in individuals being insulted, offended, intimidated or humiliated. Any group that is considered a “minority” group in our society may be the victim of negative, disrespectful stereotyping which may lead to discriminatory outcomes for the individuals involved.

What is the impact of discrimination on young people or children?

There is a proven, strong link between racism and poor wellbeing and health, including on children’s development and their mental health and behavioral. Young people of any minority group which is experiencing sustained discrimination, for example, those who identify as gender or intersex diverse, experiences these negative effects. Possible effects can include:

People may be treated disrespectfully because of their:

The forms of discrimination, most commonly experienced among children and young people, most of them occur at school, include:

What can you do to encourage your child to develop cultural acceptance?

Encouraging and acceptance of diversity and supporting tolerance is the key to overcoming discrimination.

Talk with your children positively and openly about religion, race, ethnicity, cultural differences and similarities and work actively to help your children develop healthy non-discriminatory attitudes.

Make sure that your children have multicultural storybooks and toys, and that the movies and television programs they watch are culturally and racially diverse.