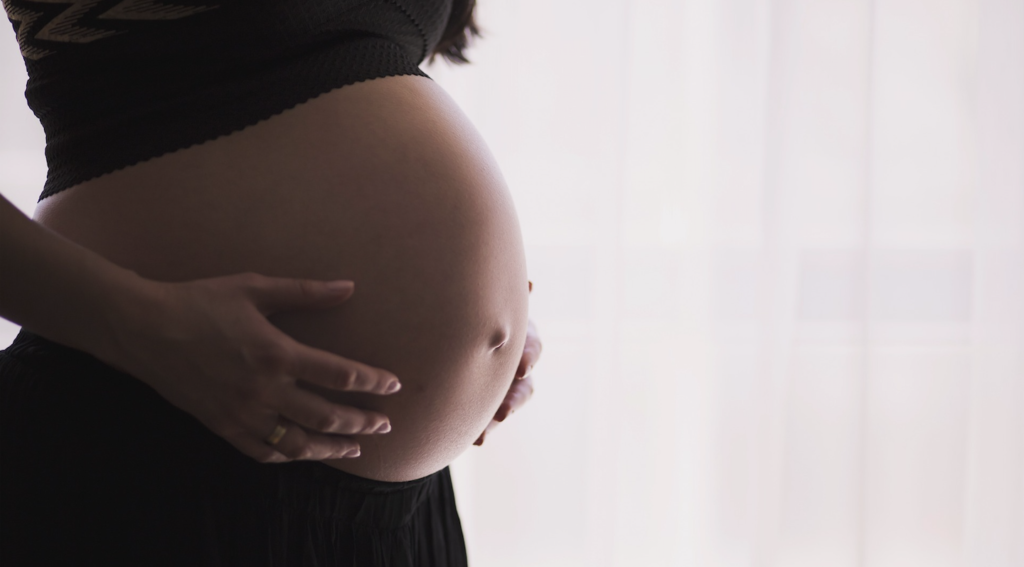 Pregnancy is a complex phenomenon involving many factors – it’s not just about having sex. From ovulation, insemination and conception, and implanting of the growing embryo into the uterus, the pathway to successful pregnancy requires many factors to line up just right. For some women, this appears to happen quickly, whilst for others, it may take some time.

Within one year, out of every 100 couples trying for a baby, 80 to 90 will get pregnant (conceive), but some of them will take longer, or may need help to conceive.

A majority of women ovulate each month when an egg is released from one of the ovaries. Occasionally, more than one egg is released, usually within 24 hours of the first egg. At the same time, the lining of the uterus begins to thicken and the mucus in the cervix becomes thinner so that sperm can swim through it more easily. The egg begins to travel slowly down the Fallopian tube.

If there has been recent sexual intercourse with ejaculation by the man, it is in the Fallopian tube that the highest chance of successful fertilization occurs. The lining of the uterus is now thick enough for the egg to be implanted in it after fertilization.

If the egg is not fertilized, it passes out of the body during the woman’s monthly period, along with the lining of the uterus, which is also shed. The egg is so small that it cannot be seen to the naked eye except under a microscope.

Hormones are chemicals that circulate in the blood of both women and men. They carry messages to different parts of the body, regulating certain activities and causing certain changes to take place. The sex hormones in women, estrogen, and progesterone control many of the events of the menstrual cycle, such as the release of the egg from the ovary, the thickening of the uterus lining, and receptivity of the uterus for implanting of an embryo.

A pregnancy test measures these hormones especially those that rise after conception.

Your hormone levels change, during pregnancy. The amount of estrogen and progesterone in your blood increases, as soon as you have conceived. This causes the uterus lining to build up, the blood supply to your uterus and breasts to increase and the muscles of your uterus to relax to make room for the growing baby.

Will it be a boy or a girl?

Both the woman’s egg and the man’s sperm play a part in determining the gender of a baby. Every normal human cell contains 46 chromosomes (23 pairs), except for the female eggs and male sperm. They contain 23 chromosomes each. When a sperm fertilizes an egg, the 23 chromosomes from the father pair with the 23 from the mother, making 46 in total.

If you’ve decided to have a baby, you and your partner should make sure you’re both as healthy as possible. This includes stopping smoking, eating a healthy balanced diet, for the woman, taking a folic acid supplement.

You should also know about the risks of alcohol in pregnancy. Seeking health advice from a health professional in helping you prepare for getting pregnant may assist.