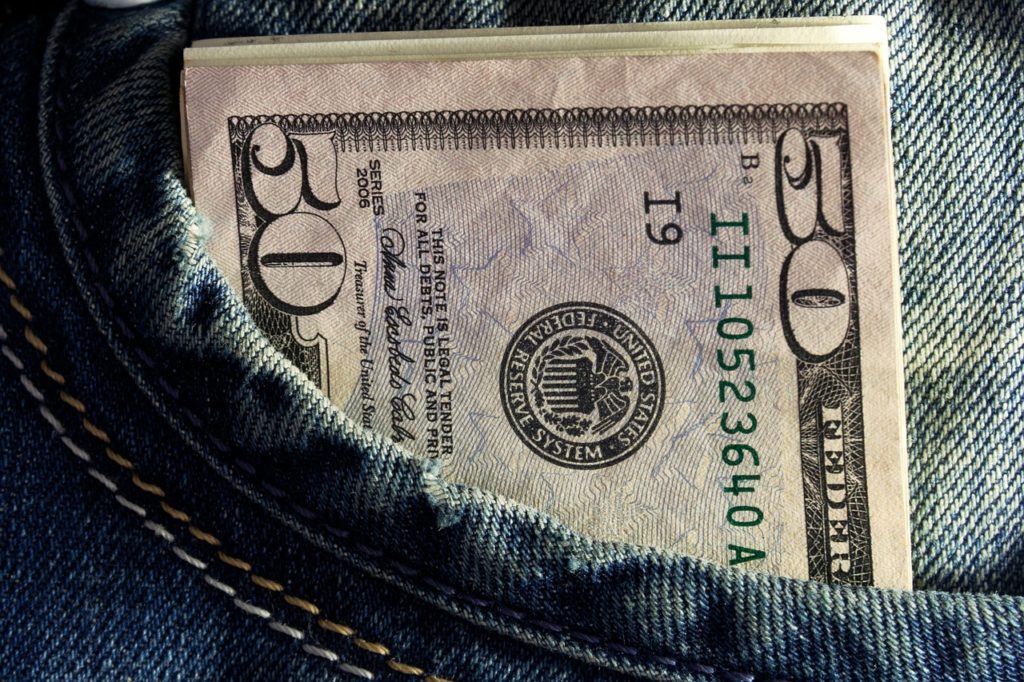 Income is the consumption and savings opportunity gained by an entity within a specified time frame, which is generally expressed in monetary terms. However, for individuals and households, income is the sum of all the salaries, wages, profits, payments, interests, rents, and other forms of earnings received in a given period of time.

Most people age 65 and under receive the majority of their income from a salary or wages earned from a job. Pensions, investments, and Social Security are primary sources of income for retirees. In businesses, income can refer to a company’s remaining revenues after all taxes and expenses have been paid. In this case, it is also known as “earnings”. Most forms of income are subject to taxation.

Most individuals gain income through earning wages by working and/or making investments into financial assets like real estate, stocks, and bonds. In most countries, earned income is taxed by the government before it is received. The revenue generated by income taxes finances government programs and actions as determined by federal and state budgets. The IRS calls income from sources other than a job, such as investment income, “unearned income”.

Types of income that may be taxed at lower rates include long-term capital gains and qualified dividends. Social Security income is sometimes taxable, depending on how much other income the taxpayer receives during the year.