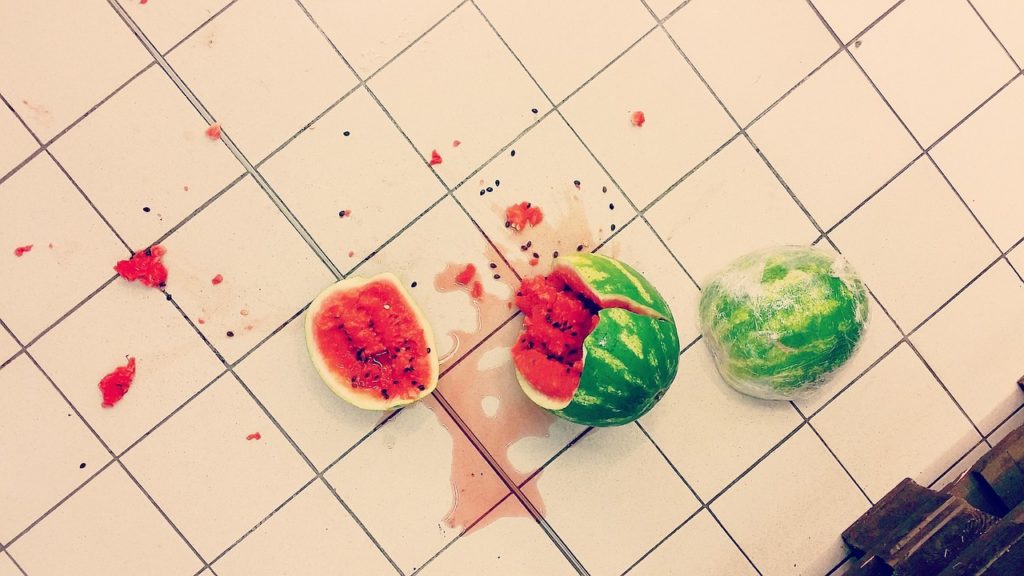 Almost everyone has dropped food on the floor and still wanted to eat it. Some people apply the “five-second rule” that saying about how food won’t become contaminated with bacteria if you pick it up in five seconds or less, off the floor.

The five-second rule, sometimes also the three-second rule, is a western cultural food hygiene concept, that states that there is a defined window where it is permissible to pick up food (or sometimes cutlery) after it has been dropped and thus exposed to contamination. The five-second rule has become such a part of our culture that scientists actually tested it. As you can probably guess, they found that the “rule” is mostly myth: Even if you pick it up super fast, bacteria can attach to food. So, you could still get sick, depending on which types of bacteria happen to climb on board.

Here are two facts to consider whenever you feel tempted by the five-second rule:

Some bacteria are not harmful, while others can torture you with miserable stuff like diarrhea. You can still get sick, even if there’s no visible dirt on your food.

What are you to do with the piece of watermelon that just slipped from your grip? The safest choice is to throw it out or let the dog have it. And there’s another thing to consider — even the five-second rule can’t get around the fact that your food may have landed right in a spot where your dog or cat parked his butt.

In restaurant kitchens, households and almost anywhere people consume or prepare food, you’ll occasionally hear someone call out “five-second rule.” Whether it’s uttered as a way for the speaker to let others know he’s civilized, as an incantation to ward off sickness or as an excuse to salvage expensive food, the meaning is the same: If food hits the floor, it’s safe to eat if you snatch it up in less than five seconds.

For most of the 76 million Americans who contract them every year, food-borne illnesses are not serious. But, it’s estimated that of those cases, 300,000 people are hospitalized, and 5,000 die. Most deaths occur among susceptible populations that include the elderly, small children and people with weakened immune systems.