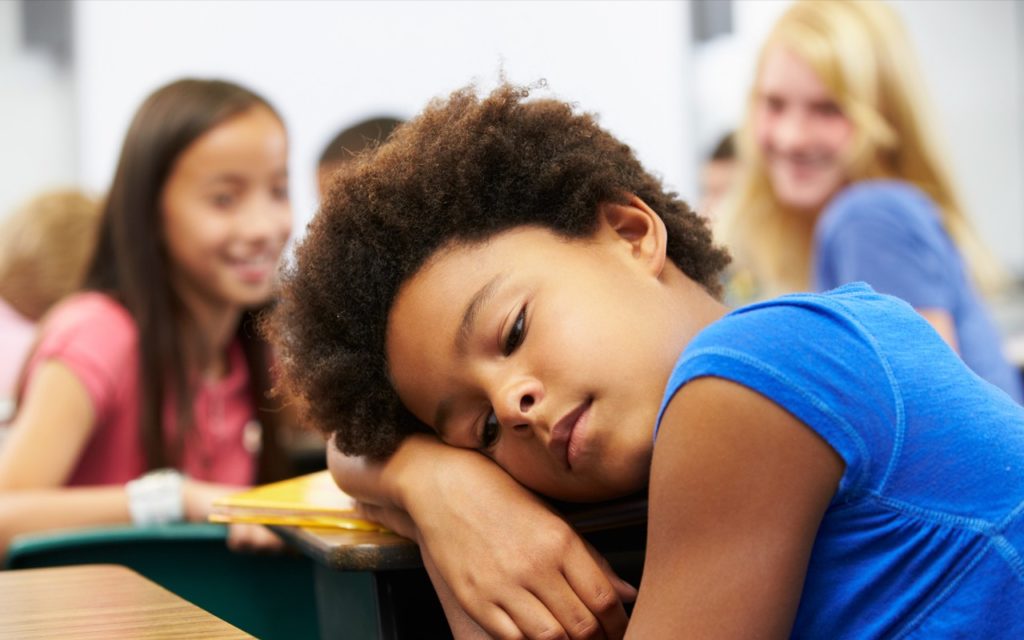 Bullying is an ongoing misuse of power in relationships through repeated verbal, physical or social behavior that causes physical or psychological harm. It can involve an individual or a group misusing their power over one or more persons. Bullying can happen in person or online, and it can be obvious or hidden. Bullying of any form or for any reason can have long-term effects on those involved, including bystanders.

Identifying bullying can sometimes be difficult. Bullying is often conducted out of sight of teachers and children may be reluctant to report bullying.

Online bullying is sometimes called Cyber-bullying and carried out through the internet or mobile devices. Online bullying is one potential Cyber safety issue for children when they use computers and mobile phones. Children who are bullied online are also often bullied face-to-face.

Harassment occurs when someone is made to feel intimidated, insulted or humiliated because of their:

It can include behavior such as:

Your child’s behavior can change for a variety of reasons. However, the following signs could indicate that your child is being bullied or harassed:

The signs of possible cyberbullying can be the same as signs of another bullying but include certain behavior with phones and computers.

Violence is the intentional use of threatened or actual power against another person who results in psychological harm, injury or death. Violence may be a single incident, a random act, or it can occur over time.

e-Crime occurs when a computer or other electronic communication devices, like mobile phones, are used to commit an offense, are targeted in an offense, or act as a storage device in an offense.

If the bullying is happening at school or involves students from the school when outside of school, gather the information you have from your child to share with the school. Bullying is taken very seriously by schools and they can be much more effective when parents report bullying and support their efforts to deal with it.