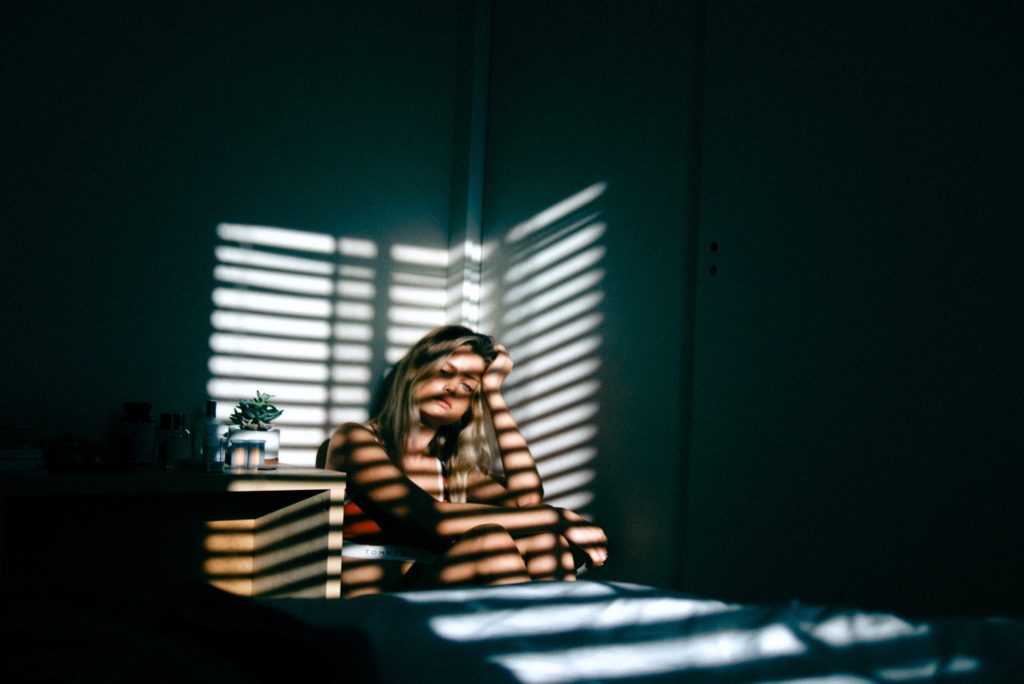 You have a right to respect, safety and a life free of harm from others.

Unfortunately, this does not always happen and sometimes lives are affected by the experience of abuse, including sexual abuse.

So, what is sexual abuse?

Sexual abuse happens when someone uses his or her own or your body in a sexual way while you don’t agree to it or when you are too young to make a choice.

Sexual abuse can happen to both girls and boys and can include things like:

The main thing to know about all of these is that NONE ARE OK.

Is it normal to feel confused about this?

You are likely to be experiencing a lot of different feelings, if you have been abused, such as confusion, fear, shame, anger or shock. People, who have been abused, sometimes can even blame themselves for what happened. Because of these feelings, it can be very difficult to talk about what’s been going on.

As abusers are often people you know, you may feel confused. In fact, you like them and used to trust them, because you have known them for a long time. It is especially difficult to tell someone about the abuse, because people may not believe that this person could do something like that.

How do you know if it’s sexual abuse?

You may not be sure whether it was sexual abuse, if something like this happened to you. It’s a good idea to talk to an adult you trust, if any of the below things happened to you as well.

Abusers try to make sure you don’t tell anyone about what they have done, in a number of ways, including:

If you concern about any sexual experience or you have any doubts or you have experienced sexual abuse, then it’s time to talk to a trusted adult and/or counselor.

Your body is yours:

If you are being, or have been sexually abused: