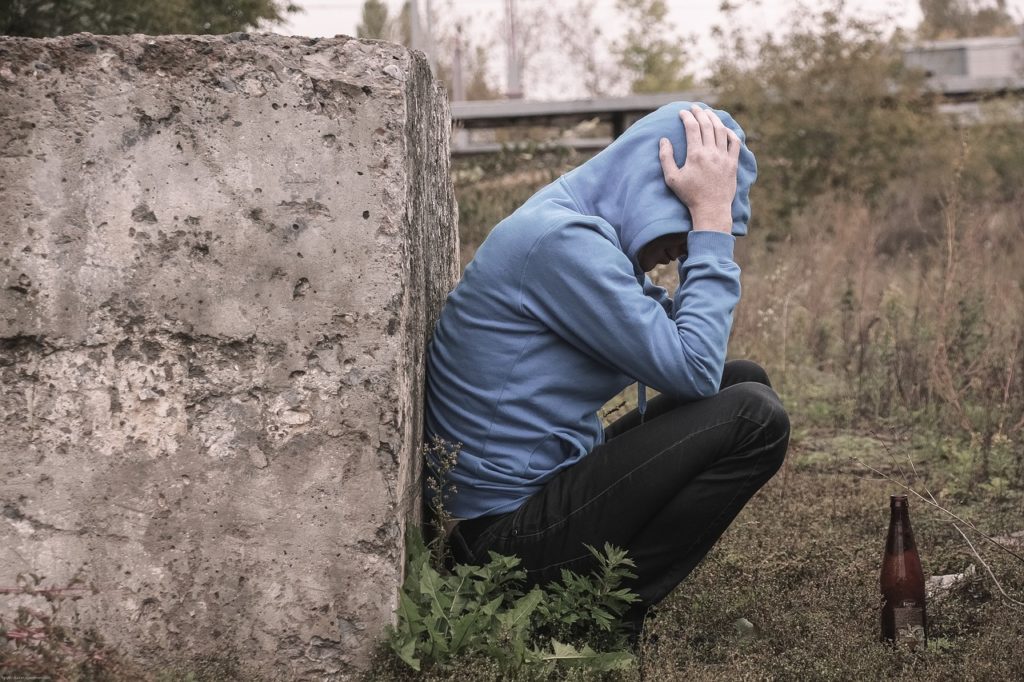 What is drug abuse?

People often regard drug abuse as the consumption of illicit drugs and alcohol only, but can be involved many other types of substances. Misuse is when a pattern of harmful use develops which contributes to dysfunctional behaviors, to impaired judgment or psychological harm.

The substances that young people and children commonly use include:

Several of these substances are readily available and their possession and sale are not restricted by law – particularly inhalants and medications.

What is the impact of alcohol and other drug use?

Alcohol and drug use has the potential to cause a wide range of both long and short-term problems for young people and children, including psychological, physical and even legal issues. For example, in drinkers under the age of 18, there is a high risk of violence, accidents, self-harm, and injury.

Early commencement of alcohol use is likely to be associated with the more frequentl alcohol use during a child’s adolescence, which can lead to alcohol-related harms in adolescence, and later in adulthood.

Psychological risks involved with alcohol and drug use include:

Adolescence is a time of experimentation, risk-taking and testing boundaries, and using alcohol or drugs is often part of this developmental process.

For a number of the reason children and young people use alcohol and drugs, including:

The particular drug, including alcohol that a child or young person chooses to use, will depend upon both its availability and its expected effect. Also, if children and young people believe they can use alcohol or drugs, whilst avoiding getting into trouble from parents or carers, the law or their school, they will be more likely to use it.