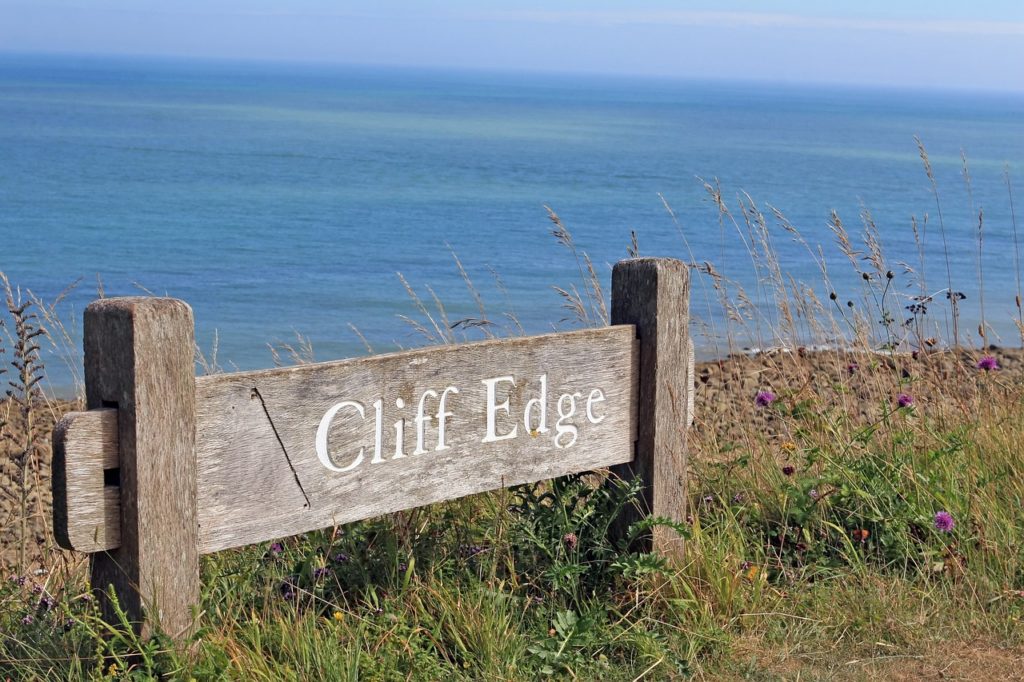 Young people, who had thought about, attempted or planned suicide told what advice they would like to give others and how they got help.

To deal with how they feeling, only 1 in 5 young people had ever received any help.

Scared of being called an attention seeker “I feel so weak, but everyone will think that I’m using it for attention”

Fear “At the top of my lungs I can’t get a word out, even though in my head I’m screaming, “help me””

“I’m sorry this isn’t easy. I know it’s hard, but reach out for help, until you get what you need. Don’t give up and keep going, it will be so worth it.”

Myth: Young people say they’re suicidal or depressed to get attention – they won’t actually do it.

Fact: “Don’t take it lightly if someone has the guts to tell you about how they’re feeling! It takes a lot of guts to speak about stuff like suicide”

Fact: A previous attempt is the biggest risk factor for dying by suicide. If they are experiencing unbearable emotional pain and can’t see any other solution, people attempt suicide. “I had no hope in getting better, I wanted to die, I didn’t want to – way too much pain.”

Myth: You shouldn’t ask about suicide, it might put the idea in their head.

Fact: “If I ever had suicidal thoughts, I just want someone to ask. My reply will be yes, because no one really knows how sad I am.”

Myth: My friend couldn’t be suicidal, because he has a great life.

Fact: “Everyone thought I was okay, but I had a lot building up. I didn’t want to let down my family so I had a lot of pressure to be that ‘perfect child’.”

Myth: If someone has made up his or her mind to die, there’s nothing you can do.

Fact: “I was so down and up and one second I thought it was the only option, next I thought killing myself was the stupidest idea I’ve ever thought of because I had the world to live for. I knew, before I made that mistake, I had to get help.”

Myth: If a friend tells you they are suicidal or depressed and you don’t know what to say, don’t say anything instead just listen.

Fact: Just be a friend, you are not expected to have the answer.