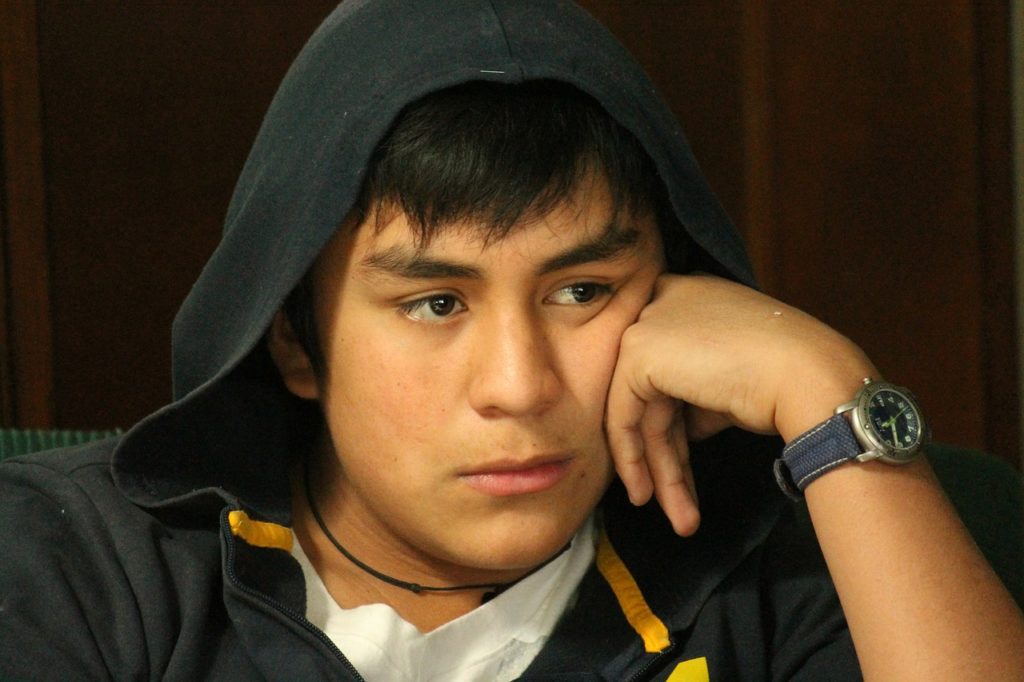 The time when a young person’s sexual and reproductive organs mature is puberty. The body starts to make hormones that trigger growth and sexual development, before any physical changes happen.

Around puberty, changes the way young people think, as they develop their own identity as an individual and as part of a family. They are starting to figure out their own ideals and standards, form their own values, ideas and morals and rely less on their parents.

Young people and their parents around puberty

Parents may worry when their child wants to go out on their own and act independently, because they are concerned about their wellbeing and safety. They may know first hand or have heard of situations where young people have been taken advantage of. They are also probably aware of the risks some young people take and may have even taken these same risks themselves when they were growing up.

This can lead to arguments between the young person who wants independence and parents who want to keep their child safe. Young people and their parents should try to sit down and work together through these issues.

For parents, It is very important to communicate openly with their child and to make sure their child knows they can come to them to talk about any issues they may be having. This is one of the best ways for parents to know what their child is up to, to give them advice that will help them to make good decisions and to help keep them safe.

Puberty can be an unsettling time for a young person. It can also be an exciting time as they move from childhood to adulthood, and take on responsibilities and the rights that come with being an adult. Adjusting to the many changes that happen around puberty can be difficult for both young people and parents. It can help to remember that everyone needs to be patient and understanding.

Young people should also try to be considerate by letting their parents know where they are and if they have a change of plans. This can make a big difference and will help show parents that their child can act safely and responsibly.