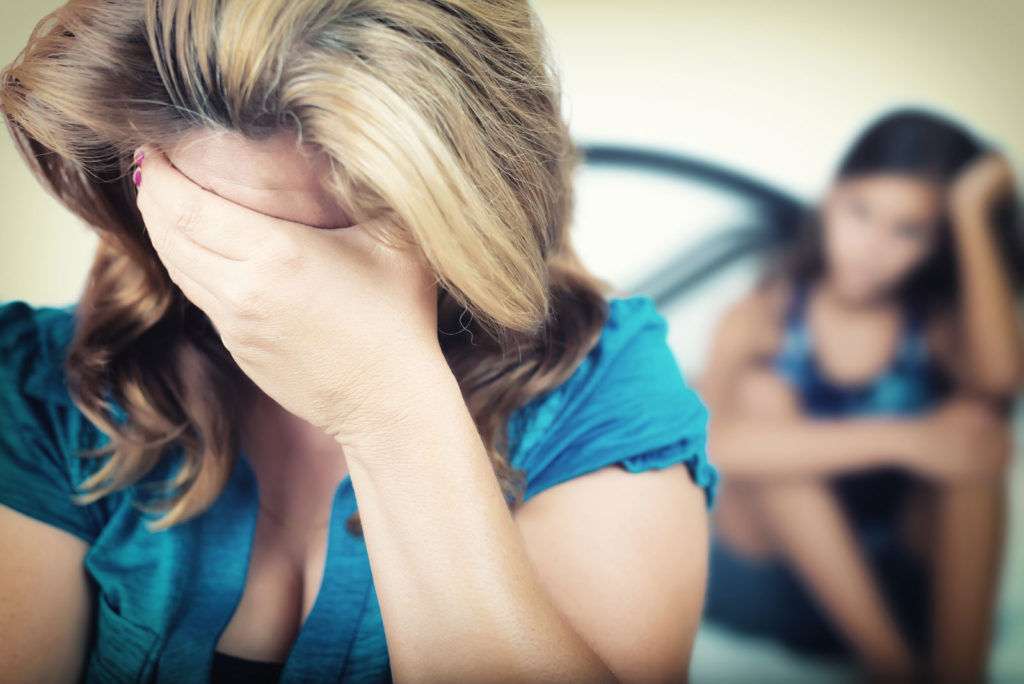 Most parents and young people arguments, disagree or have a conflict at times. However, it is more than conflict, if a young person is abusive or violent. It is an attempt to control and have power over parent or others in the home. It can happen in families of any religion, culture or situation in life.

Violence towards parents or other family members by young people is more common than many people think. Everyone has the right to be respected and feel safe, including parents.
It is important not to ignore abuse or violence, and to keep yourself and other family members safe. It is also important to take action early to stop the violence.

A young person is being abusive or violent when they threaten, frighten or hurt you. They may:

Violence towards parents is often not talked about. Parents can feel embarrassed and as if they have lost control of their own home.

Why do they do it?

Young people can be violent or abusive for a number of reasons. It is more common for adolescent boys to be abusive toward their mother, especially if she is the sole parent, but this isn’t always the case. If a young person has seen violence between parents, or a parent has been violent toward them, they may believe it is the way to work things out.

A young person might act aggressively if they have problems with their mental health. They may be anxious and lash out because they start to think they can’t trust those around them.

Young people with a disability can be violent if they are frustrated or have trouble dealing with their feelings. They may find it hard to say how they feel or struggle to control their impulses.

Violence towards parents or other family members is not OK and in some cases can be a crime. Whatever the reason, it doesn’t excuse violence or mean you should put up with it.

Take action to stop the violence

If nothing seems to be working, it is important to get professional help. Don’t try to handle violence alone.

It is important to take control early. You may not be able to change or stop their behavior, but you can change yours even if you’re scared or not feeling confident. Many parents find that acting early helps them feel like the parent again.